Embassy of the Republic of Rwanda, Beijing-China. Worked as a translator Chinese-French-English.

Served as a translator for various African Personalities (Presidents) on private visits in Japan.

Become a T.V. personality in Tokyo, regularly appeared on T.B.S. Television.
Authored two books in Japanese in Japan which were generously supported by T.B.S. Television. The titles of the two books were "Zomahoun’s View of Japan" (1999, Kawade Shobo, which sold well) and "Do African Countries Benefit from Globalization?”) (2000, Kawade Shobo).
Donated royalty income from the two books to build three fully equipped elementary schools in Benin for at least 1,020 students and spent lecture income on digging three school wells and two village wells. Also spent royalty income from books and lectures on donate to Caritas, other NGOs and UNICEF (U.N). Co-authored a third book sponsored by T.B.S. and published by Kawade Shobo in 2001.
Co-authored with others, book entitled; "Japan's Justice: Domestic and International Dimensions (2003, Ochanomizu Shobo) 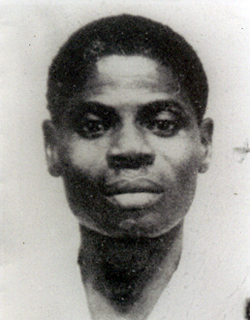 Zomahoun Enaboua
He was a terrifying father, but thanks to him, I was able to study at school. If I had not been to school, I would have not been able to live in Japan. I say thank you to him from the bottom of my heart. 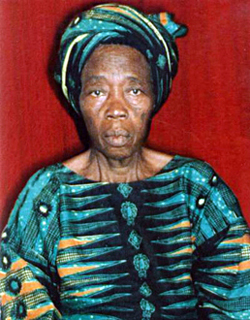